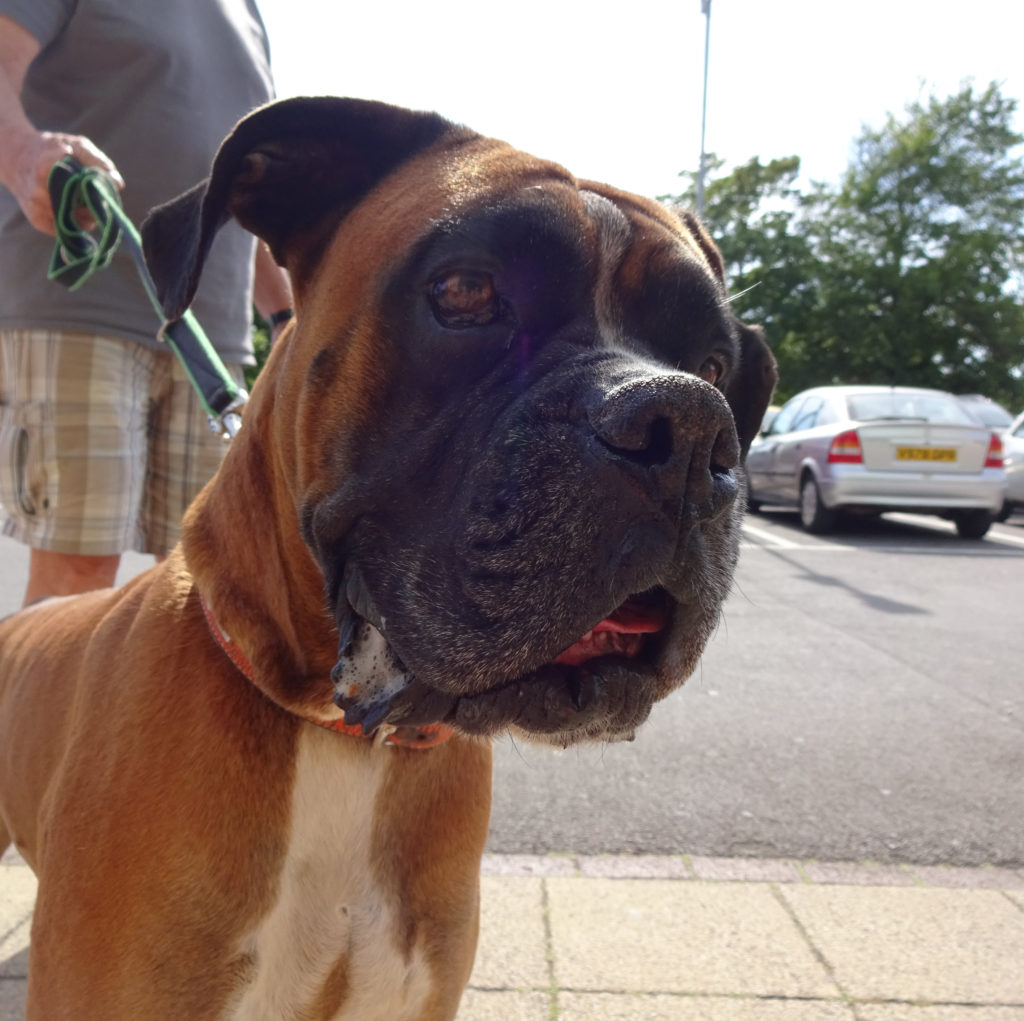 Providing A Safe Environment For Your Mastiff

We’ve all heard of child-proof and child safety well the same applies to our Bullmastiffs. Puppies and some adult 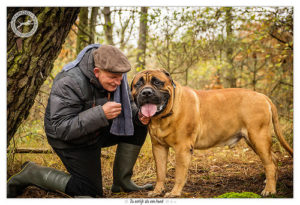 Bullmastiffs are particularly curious and will soon sniff out where you have hidden things their not allowed to have.

Poisons are one of the biggest problems and the biggest concern are rat and snail baits as these do seem to be very tempting for some dogs. There are no safe rat baits available and even put in the safest of areas you always run the risk of a poisoned rat or mouse entering your Bullmastiffs environment which if ingested can be of great risk to your Bullmastiff. If you do have a rat or mouse problem you are caught between a rock and a hard place as rats do carry a particularly deadly virus called leptospirosis which is passed by rats urine. Refer to vaccinating and worming

To catch mice and rats without poison generally comes down to using your imagination. One that we have found to work effectively is to use an old metal drum with a piece of timber dowel running over the top, fill the drum halfway with water and place bread and other enticing foods in the water so they float, I’ll leave the rest up to your imagination. Of course, you can also use the old mouse and rat traps.

Child and pet safe snail baits are available and you shouldn’t find this product difficult to find. In the likelihood that your dog has been poisoned you will need to induce vomiting salt water is very effective. Poisons should be placed up high and out of reach. Another problem is fish hooks that have had the old smelly bait left on the hook, so be careful not to leave fishing rods and old bait lying around. 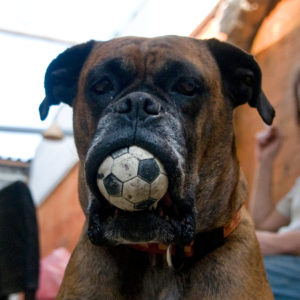 Bullmastiffs are big dogs and if they find anything that can fit into their mouth as far as they are concerned it is fair game and they will try to swallow the object particularly small bones, they are choking objects and can be fatal and worse still if they have swallowed an object successfully there is always the risk of bowel blockage which is fatal and does require urgent veterinary attention. Small objects can be tennis balls, golf balls, corn cobs, small plastic toys, plastic bags and yes we have heard of the odd sock being devoured by a Bullmastiff.

Fences this is probably the biggest issue for any dog owner. They are there to protect your dog from roaming at large. Fencing is not cheap and you will not want to spare any expense when it comes to your Bullmastiffs safety.

Protruding objects can also be of great concern at a child’s or dogs height. I have known of a few dogs to lose the sight of an eye from low hanging branches or wire you really do need to get down on their level to see what is a threat.

Hot weather can also be a threat to dogs make sure your dog stays cool during summer be sure he has adequate shade and water. Make sure water containers are secure by either placing a heavy object in the water container or fixing his water container to a fence or heavy object, as dogs can accidentally tip over the bucket and if you’re not home your Bullmastiff could become very dehydrated. Another idea is to freeze large containers of water and place the ice blocks into their water container or give the ice blocks as an icy pole which they enjoy. Do not exercise your dog in the hottest part of the day.  Do not leave your dog in the car during hot weather. Your car during the day on even warm days is like an oven. There have been so many dogs that have died in cars even being left for as little time as 15 minutes.

Dog safety does really come down to common sense and thinking ahead. Don’t presume your dog will be alright, act straight away if you think that there could be something detrimental to your Bullmastiffs safety. How to Begin Training Your Dog in Greenville South Carolina.