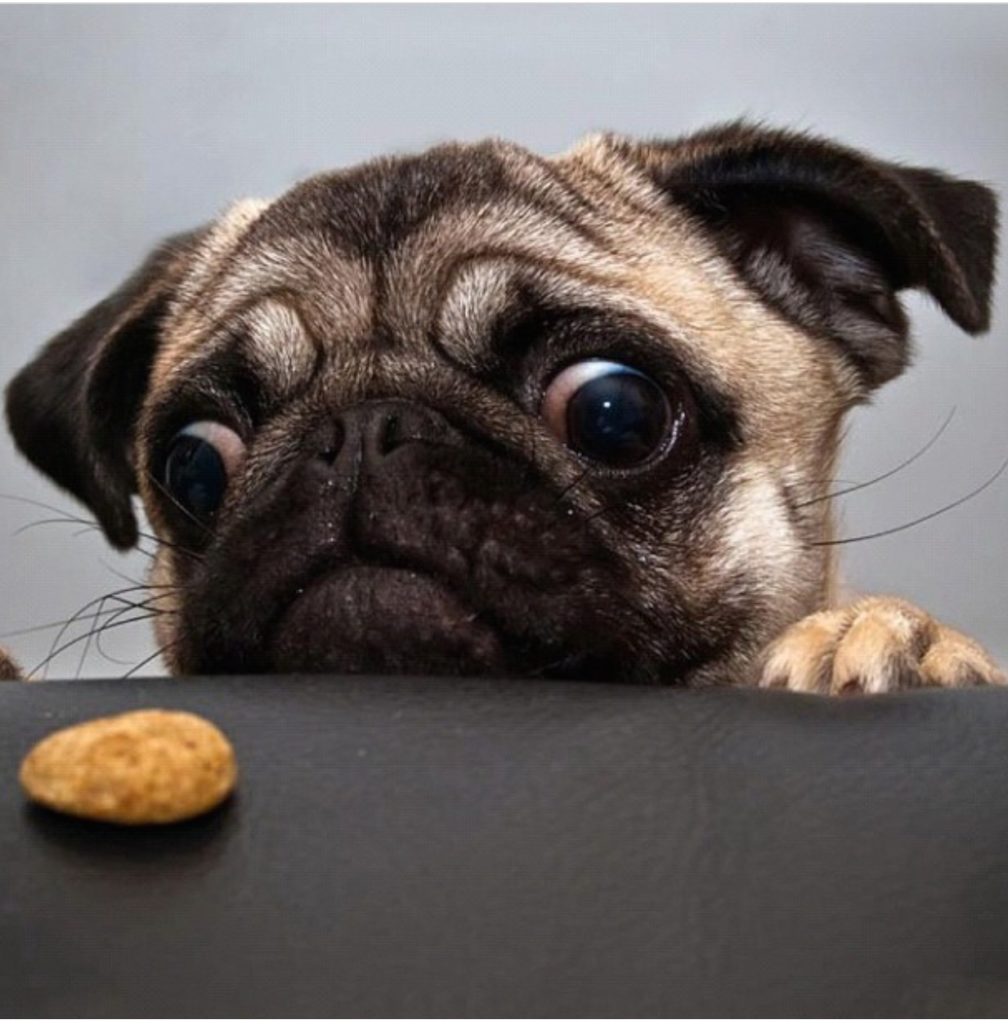 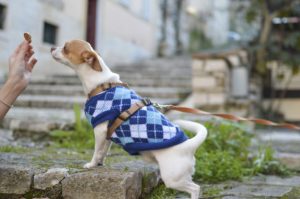 These techniques are based on the principles of operant conditioning. In other words, they are about creating various consequences for a particular dog’s behavior. Positive reinforcement, negative reinforcement, and punishment are used as the primary ways of affecting dog behavior. Since the two learning-based techniques are so different from each other, they must be covered separately.

Traditional dog training was the predominant way of training dogs for many decades. It relies on negative reinforcement and punishment to modify dog behavior. Various devices, such as choke chains as well as prong and shock collars are often used with this type of dog training.

For example, pushing on a dog’s shoulders will cause an unpleasant feeling for him. If the dog discovers that there is no pushing if he lies down, the dog will most probably do the same thing more often in the future. That way the dog is learning to lay down with the help of negative reinforcement.

In contrast to negative reinforcement, punishment is an unpleasant consequence of a particular action. Punishment intends to discourage undesirable behavior by punishing, e.g., hitting or yelling at the dog.

Even though punishment is sometimes an effective way of preventing an undesired behavior, it almost always has negative side effects. Punishment can lead to your dog becoming aggressive or biting you, and the dog can get injured morally traumatized during the punishment.

Furthermore, punishing your dog will make him afraid of you and distrustful of people in general. If you want to keep your dog morally stable and have a good bonding with him, never use punishment in your dog training.

Traditional dog training is often criticized for its cruelty and potentially harmful side effects.

For example, if you want to teach your dog the SIT command and the dog obeys to it, you reward him with a little treat, petting, praising or playing a game. You create a positive experience for the dog, which he then associates with performing the desired action. To get rewarded again, the dog is willing to do the same good thing in the future.

Clicker training is one of the most common types of positive dog training. Clicker is a device that is used to produce a click-click type of sound. Using a clicker enables you to mark the exact moment when the desired behavior is displayed.

Ethology is the study of animal behavior in their natural environments. Rather than reinforcing or punishing a particular behavior, ethology-based techniques try to make use of natural dog behavior and communication patterns. 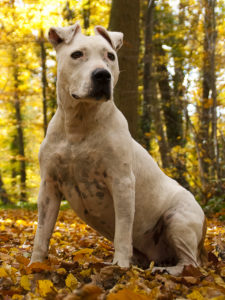 The most important concept in this kind of techniques is that dog owners should establish themselves as the leaders or the alpha-dogs of the pack, trying to emulate the hierarchy that exists between wild canines. This is to be achieved by the use of specific actions and a dominant body language.

Even though this technique sounds promising, it is still relatively undeveloped and there is no consensus on whether it actually works. If you are new to dog training, I recommend that you stick to positive dog training instead.

As long as you are consistent and persistent, positive dog training will enable you to fix any dog behavior issues you may have. How to Begin Training Your Dog in Greenville South Carolina.

Advice On Training A Wolf Hybrid Dog And Puppy

10 Signs of Anxiety in Dogs: Ways to Spot Anxious Behavior